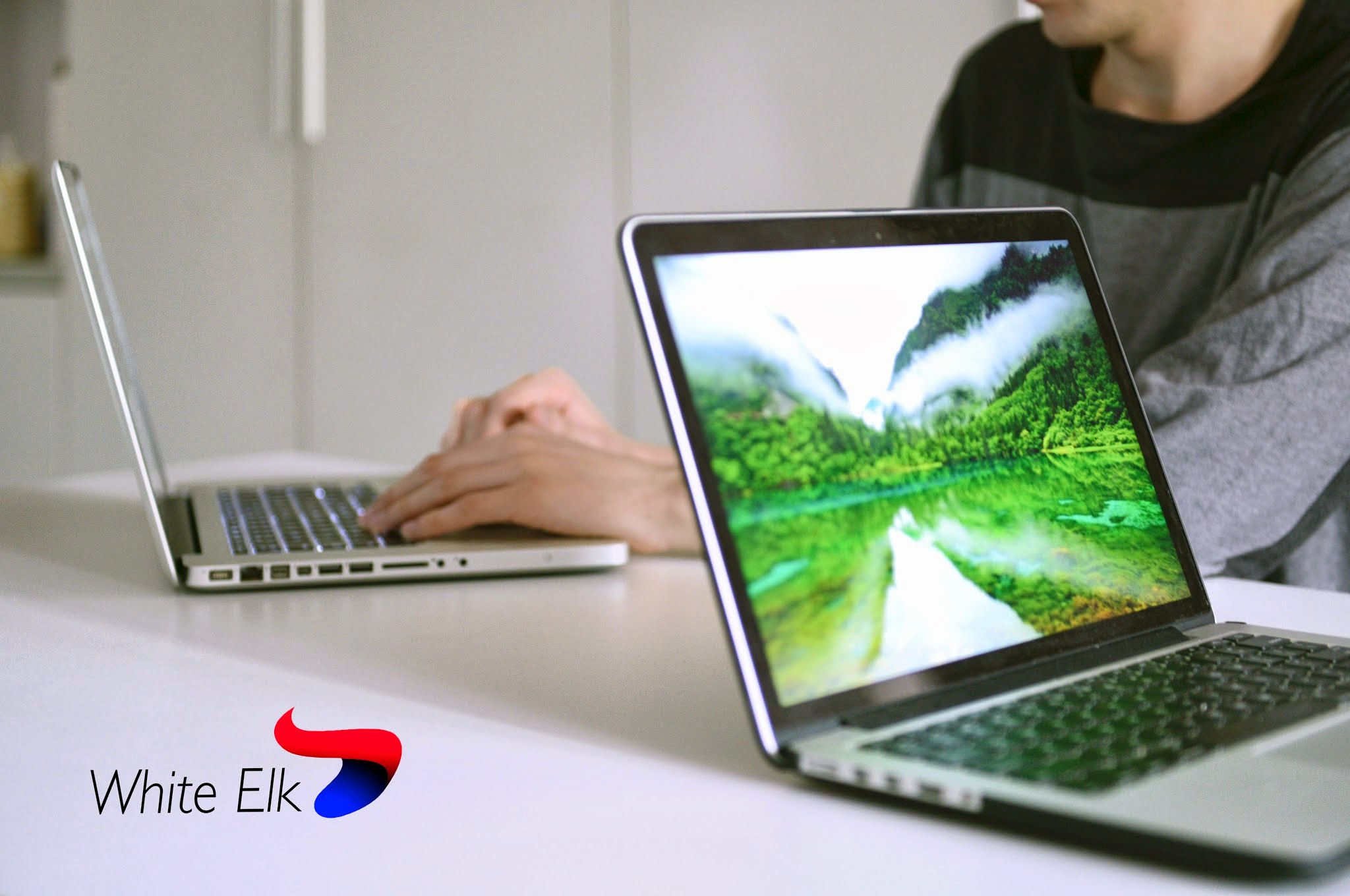 Sometimes reality can be more interesting than fiction

A set of documents leaked earlier today revealed that corporation ‘White Elk’ is attempting to win the hearts and minds of society by spreading propaganda. I recently came across it through a share on my friend’s Facebook and I casually decided to download it as I checked my emails for the day. I’ll adm it, though, that seeing those documents caused me to have the same reaction as when I first learned that Santa Claus and the Tooth Fairy didn’t exist. Everything made sense, yet at the same time nothing did and I didn’t want to believe it.
The documents are called “White Elk Identity” and they are from the database that covers imperialism, capitalism, and the manipulation of Western Culture for the purpose of commodification.
The documents also focus on how this pattern affects us by turning our happy and ignorant selves into mindless zombies. The images also delves into how certain tactics, such as fear and religion, are used to manipulate people and how the 1% pays off media to continue to give us colourful distractions that show us and teach us what they want us to see and believe.
These documents are about psychological warfare. A specific type of warfare designed to distract, misinform, and anaesthetise the brain. It has many disguises, and is used against every one of them.
The documents raise 17 different issues such as “Beware the 1%,” “The Cult of Celebrity,” “Cove r Ups and Omissions” and “Rewriting History.” The fact that points like these brought up in the archive is extremely real and straight forward is pretty scary.
Another issue raised is how society is obsessed with concept of white elk: most people know the animal looks like, but can’t seem to find it in a forest or to mark it’s location in the map. The documents explain how everything is propaganda.
Now, we can say all we want about ‘White Elk’ and how it is, even though none of us truly know what it is all about like since we only go off what the media feeds us, but the ugly truth presented in these documents is on point.


So take a moment to check the documents below clearly revealing things and maybe you will learn something. 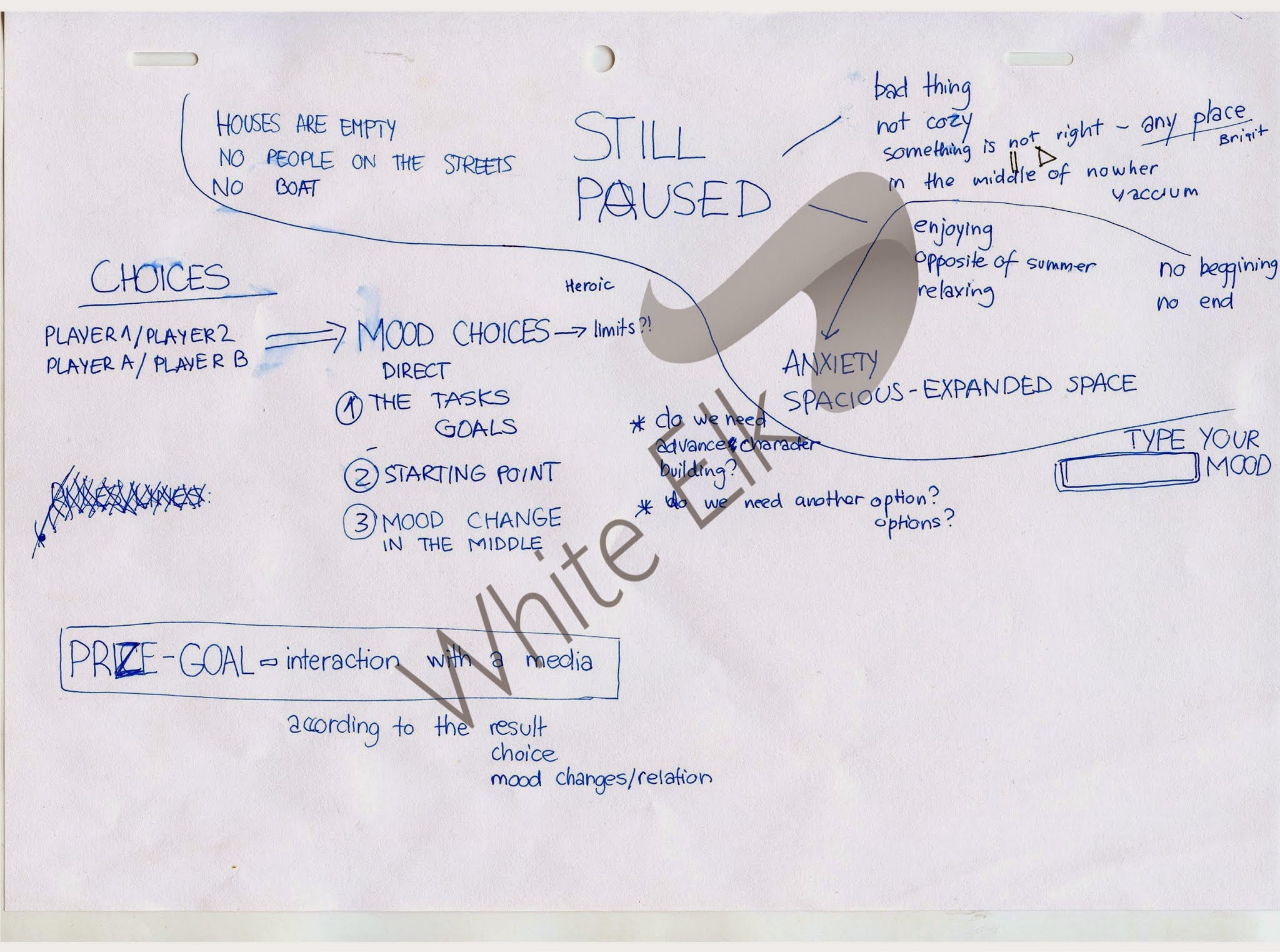 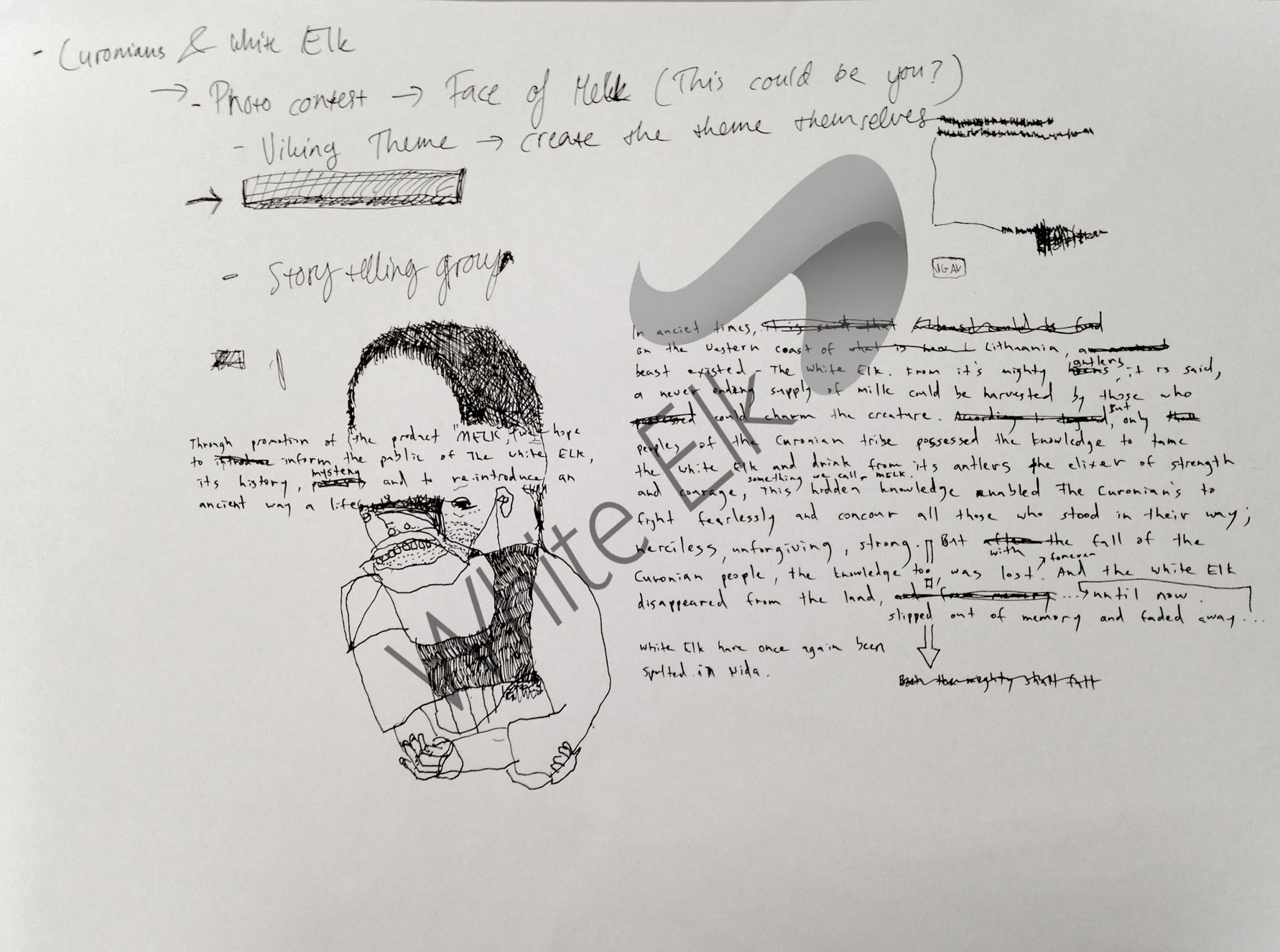